Currently heading up the Toques Blanches Lyonnaises is Christophe Marguin, President, re-elected in 2015, having served for two previous terms from 2006 to 2009 and 2009 to 2012, with the assistance of Joseph Viola (Treasurer) and Olivier Degand (Secretary). Their role is to cultivate the bonds of friendship and affinity among our chefs, and through membership fees, contribute to events aimed at promoting our city’s cuisine.

Our Association boasts many of the big names in the culinary arts in Lyon and the surrounding area. On the wings of the iconic Paul Bocuse, we have Anne-Sophie Pic from Valence, the only triple Michelin-starred female chef, or Frédéric Blanc in Vonnas, who took over from his father Georges. Our star-studded line-up also features Mathieu Viannay (la Mère Brazier), Guy Lassausaie, Stéphane Buron (le Chabichou) and Christophe Roure (le Neuvième Art), all holders of two Michelin stars awarded by the prestigious Red Guide. Many other renowned chefs, caterers and pastry chefs have had a hand in promoting the prestige of the Toques Blanches, such as Pierre Orsi, Jean-Paul Pignol, Philippe Bernachon, Jean-Paul Lacombe and Christian Têtedoie.

Aspiring members of the Toques Blanches must have a solid track record in culinary arts, be sponsored by two other members, be owners or head chefs in their establishments and hold the title of Master Restaurateur. They must honour their commitments, including food traceability and participation in events. These requirements, although strict, are indispensable to safeguarding our reputation and continued success.

The 10 members of the office 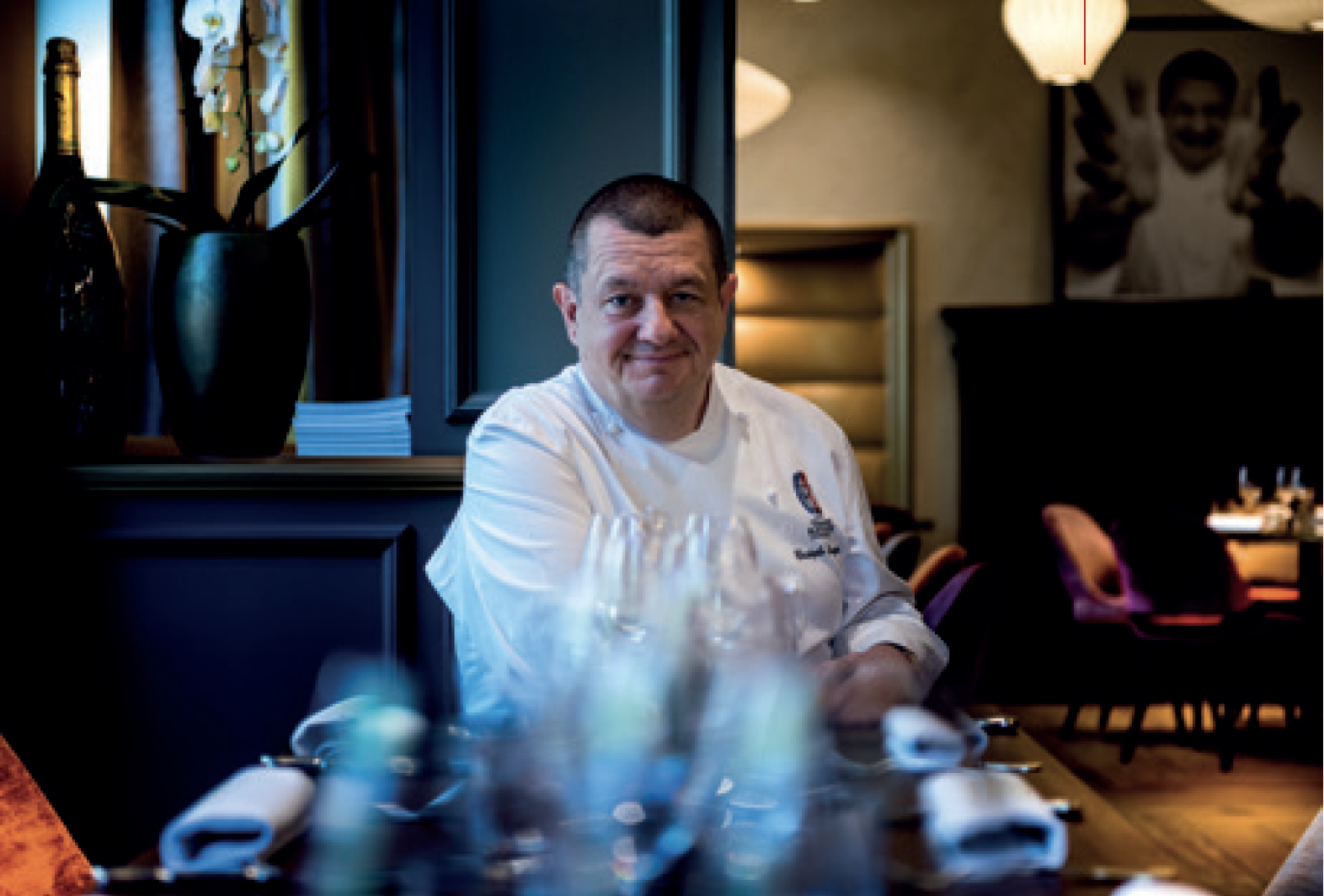 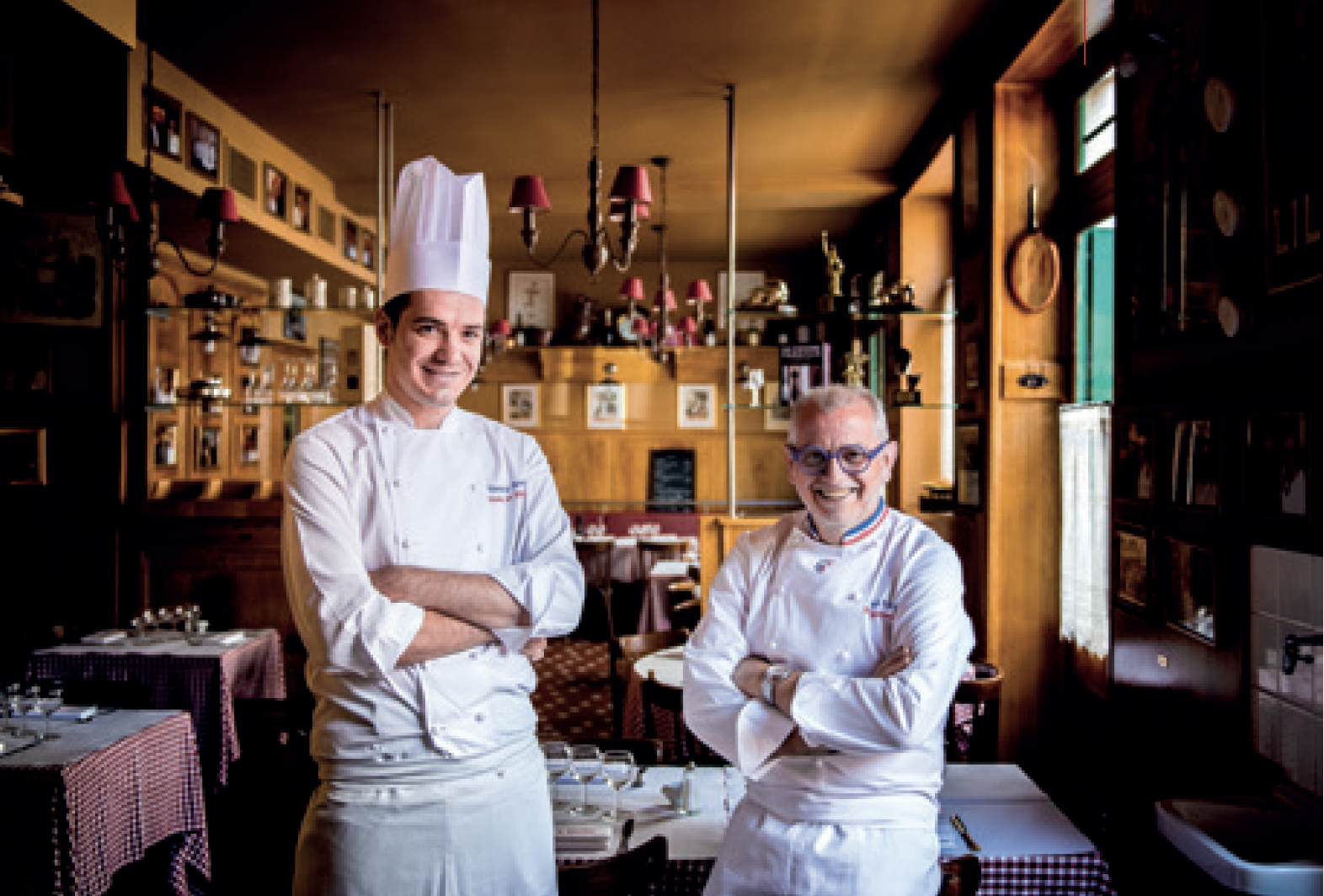 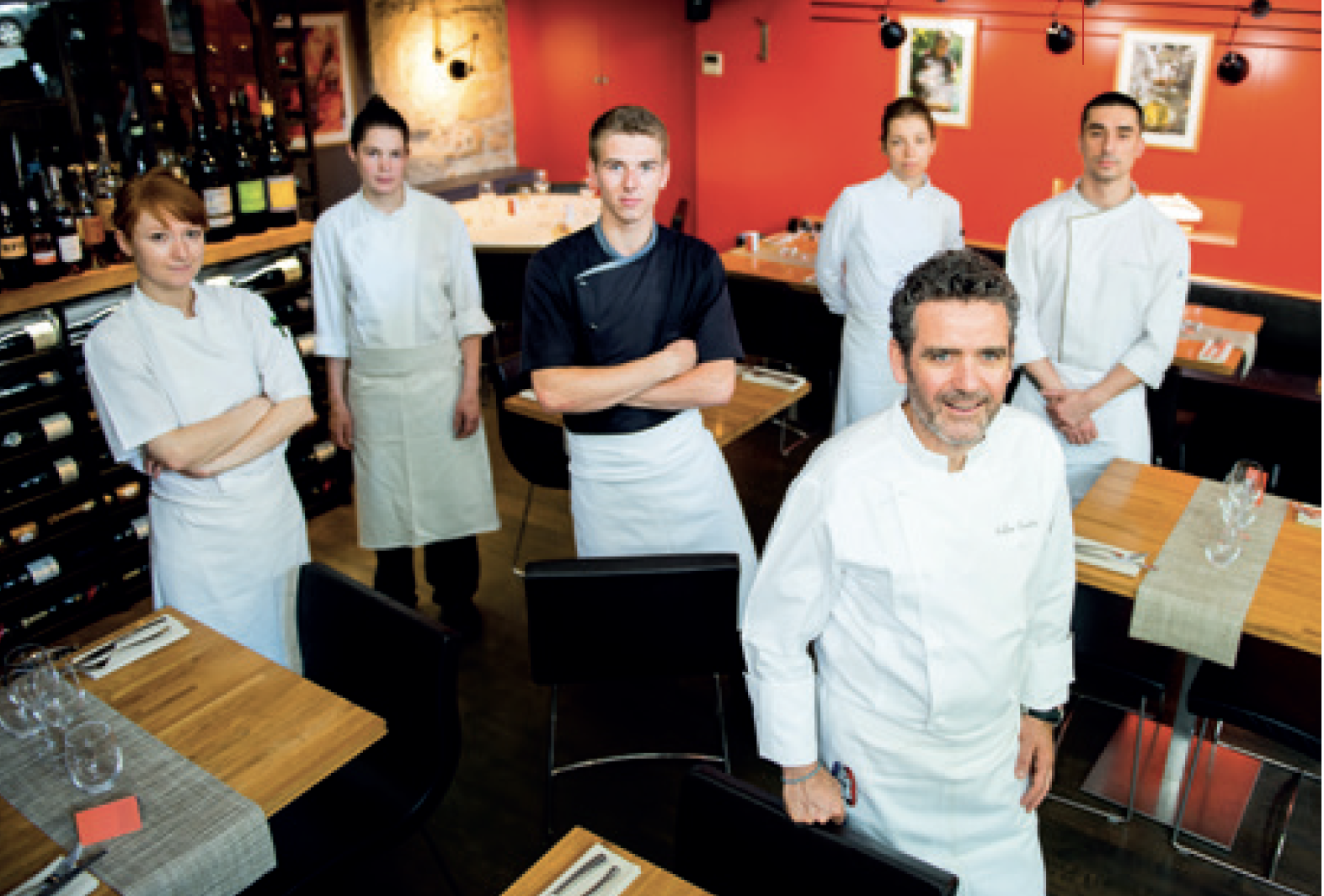 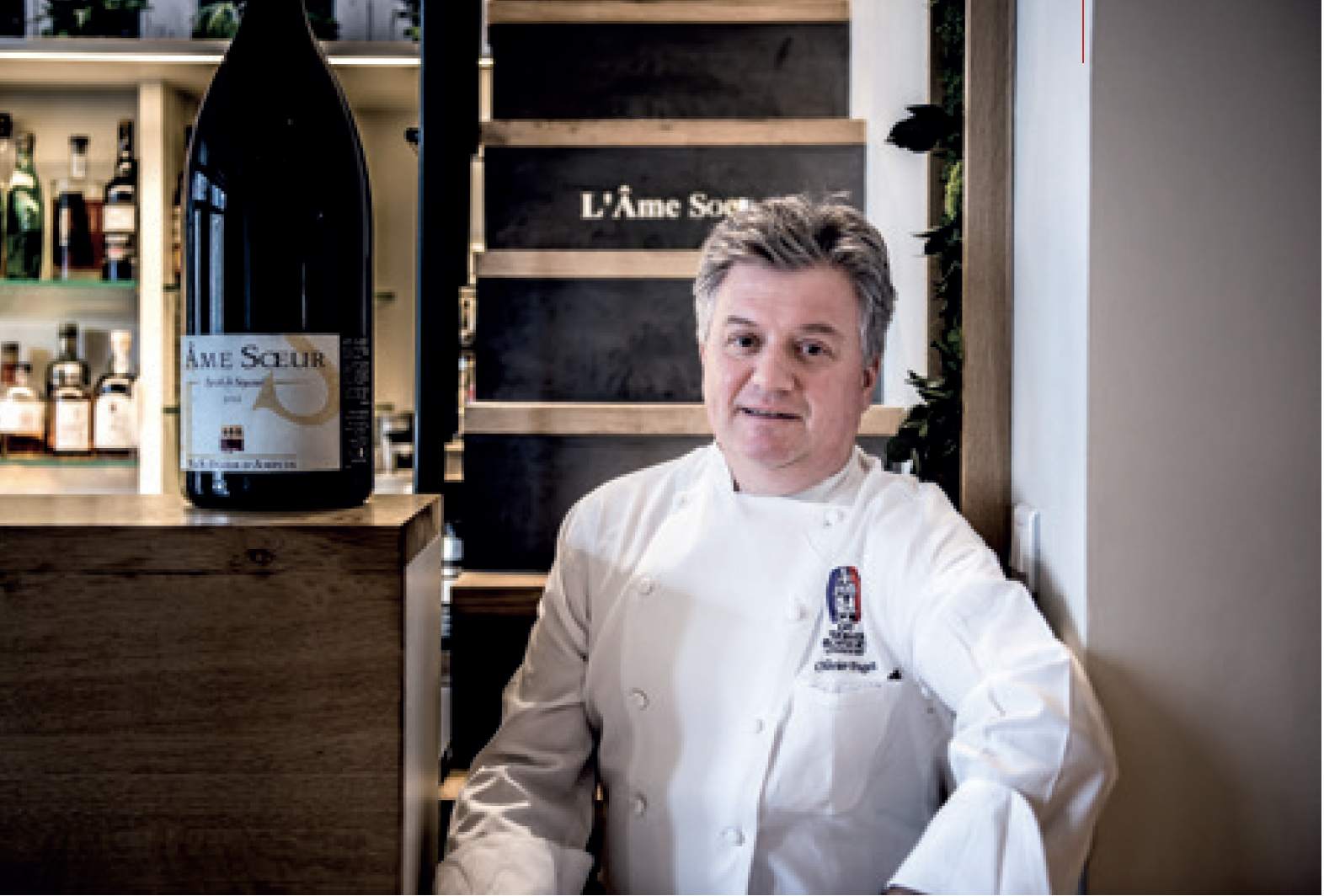 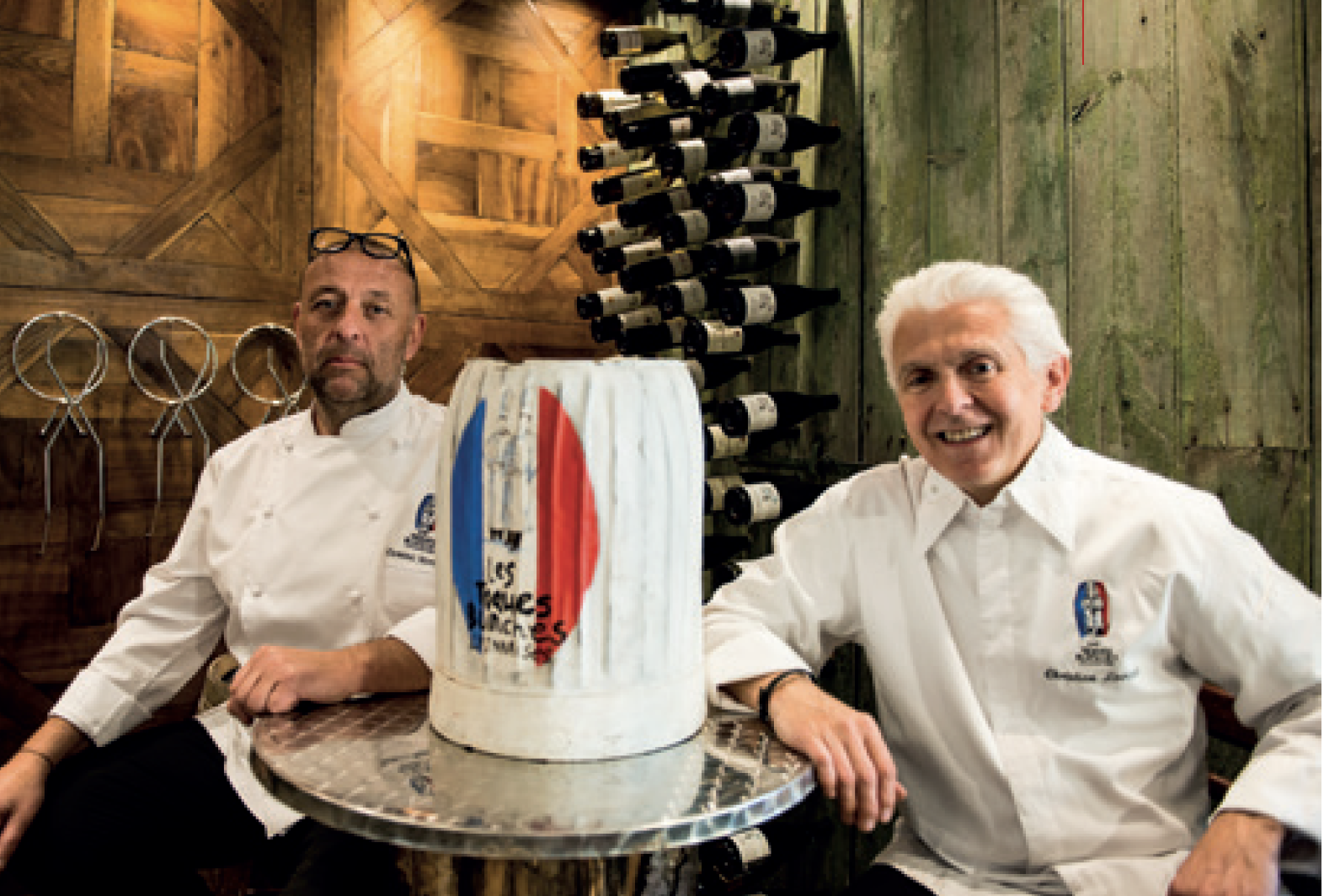 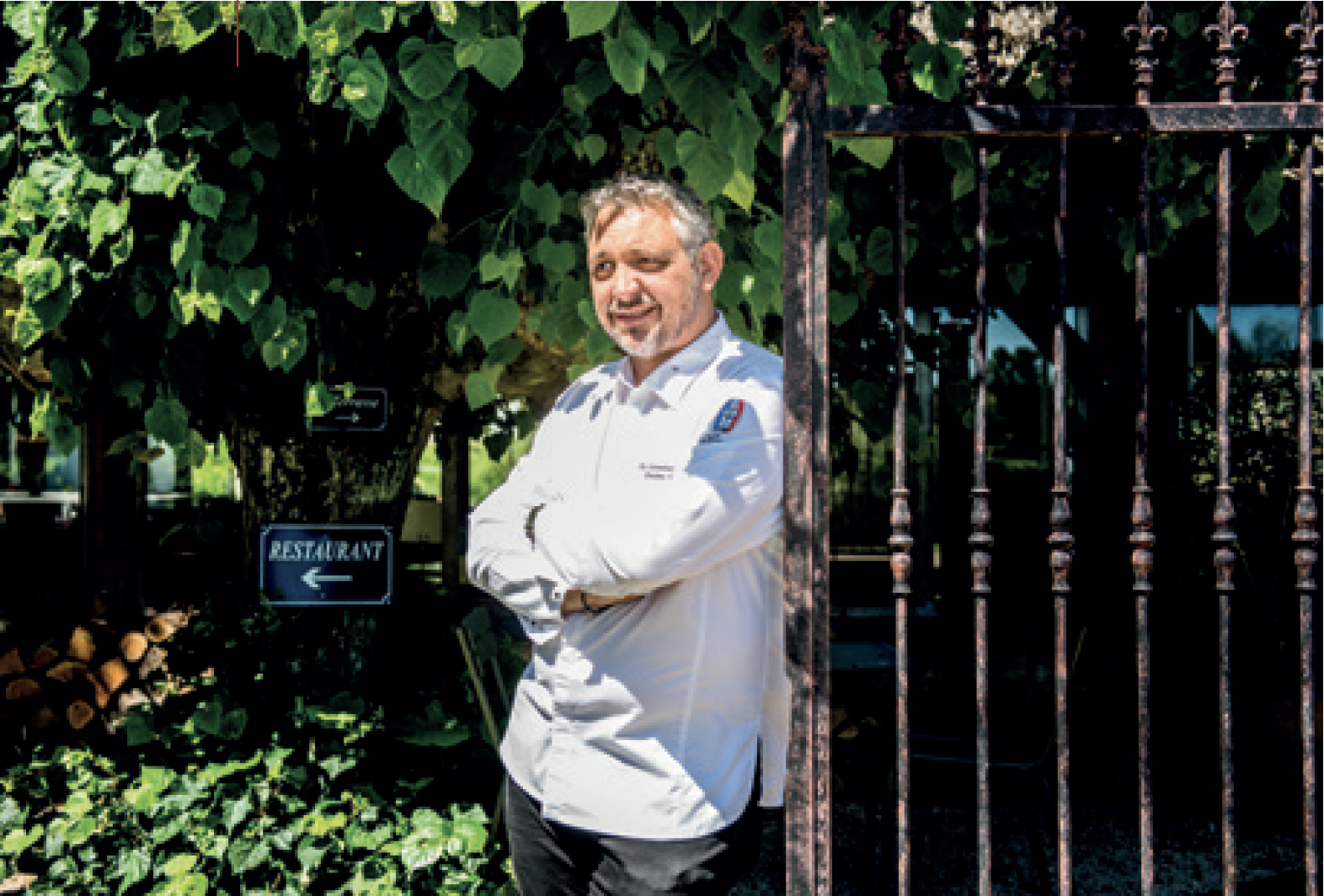 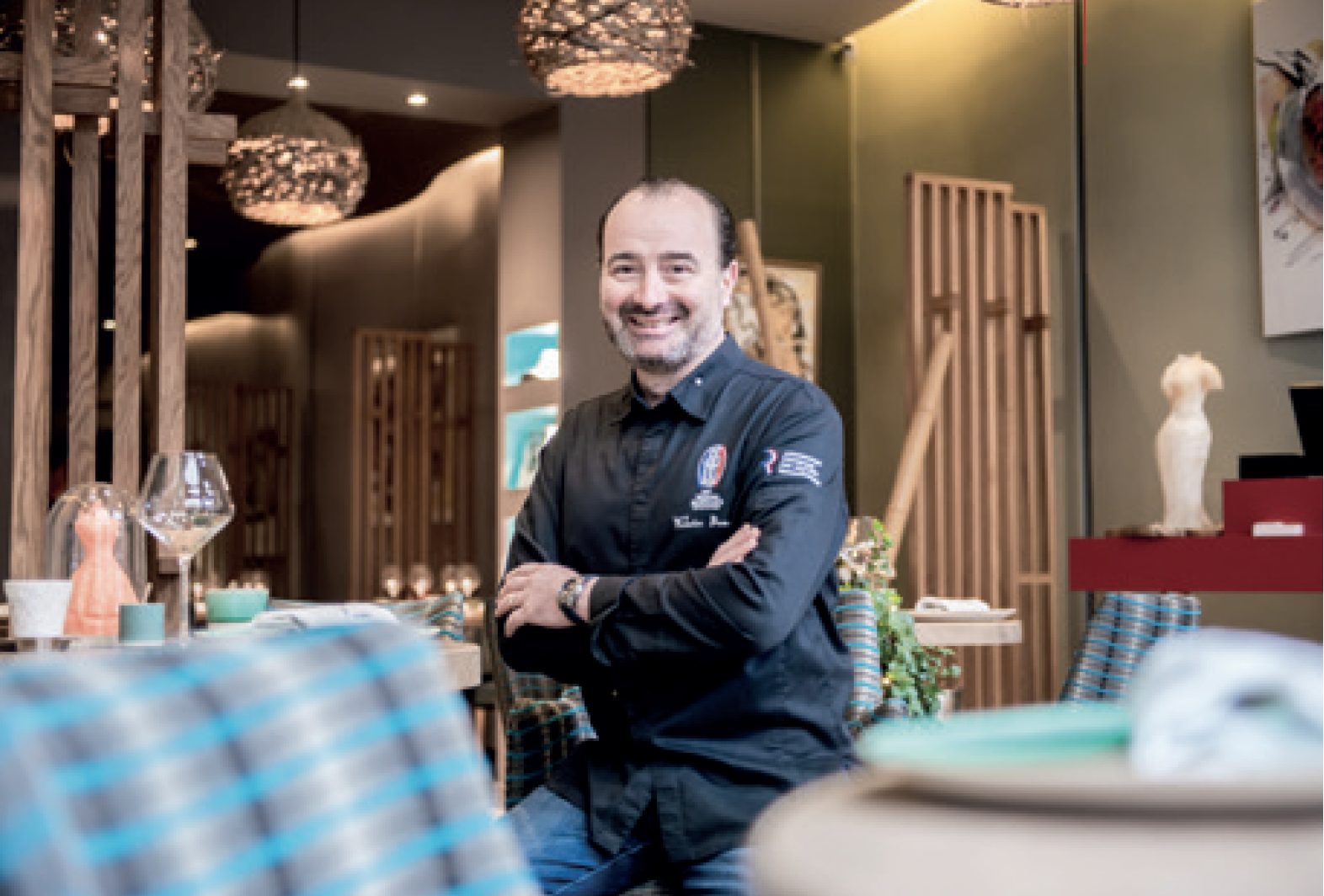 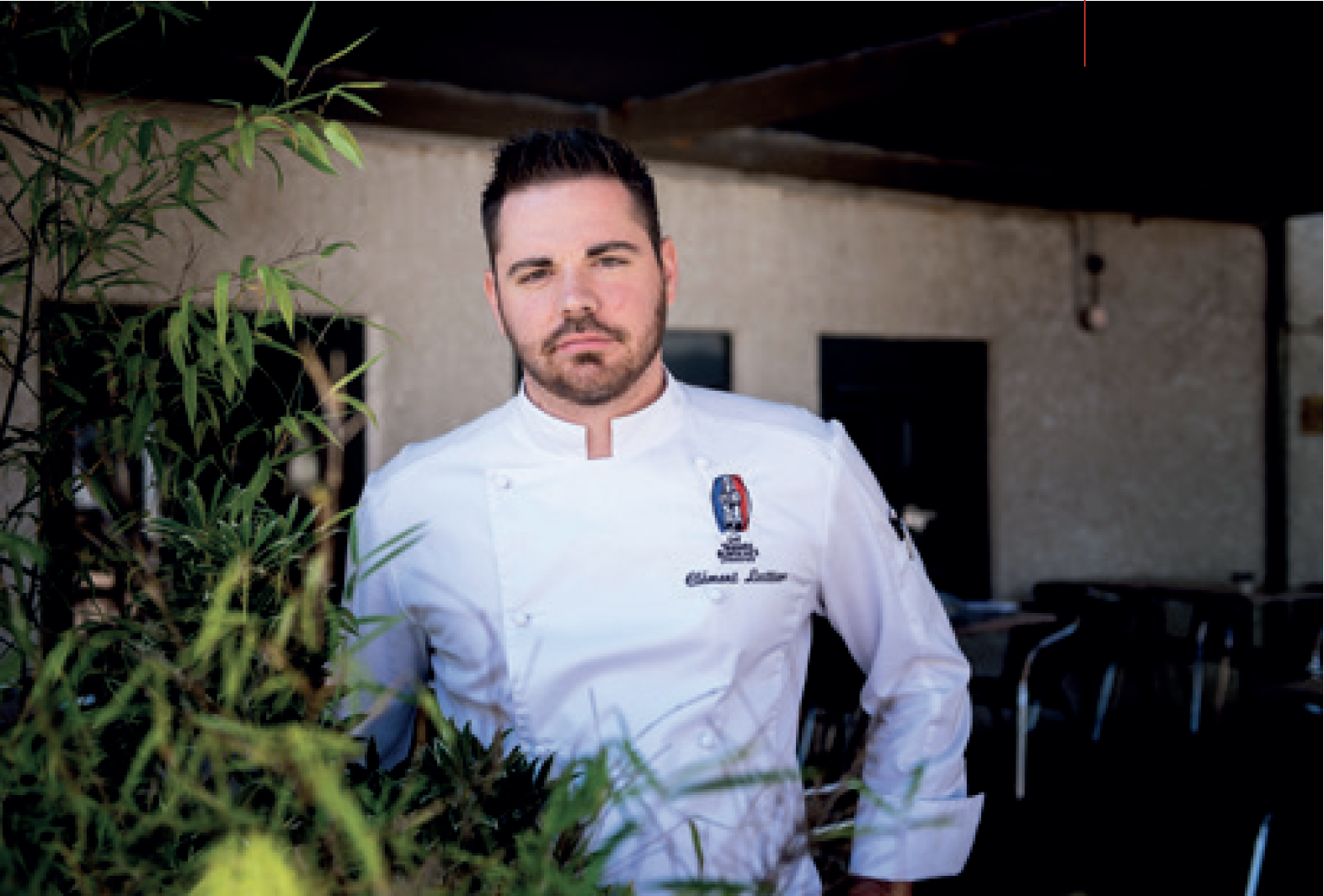 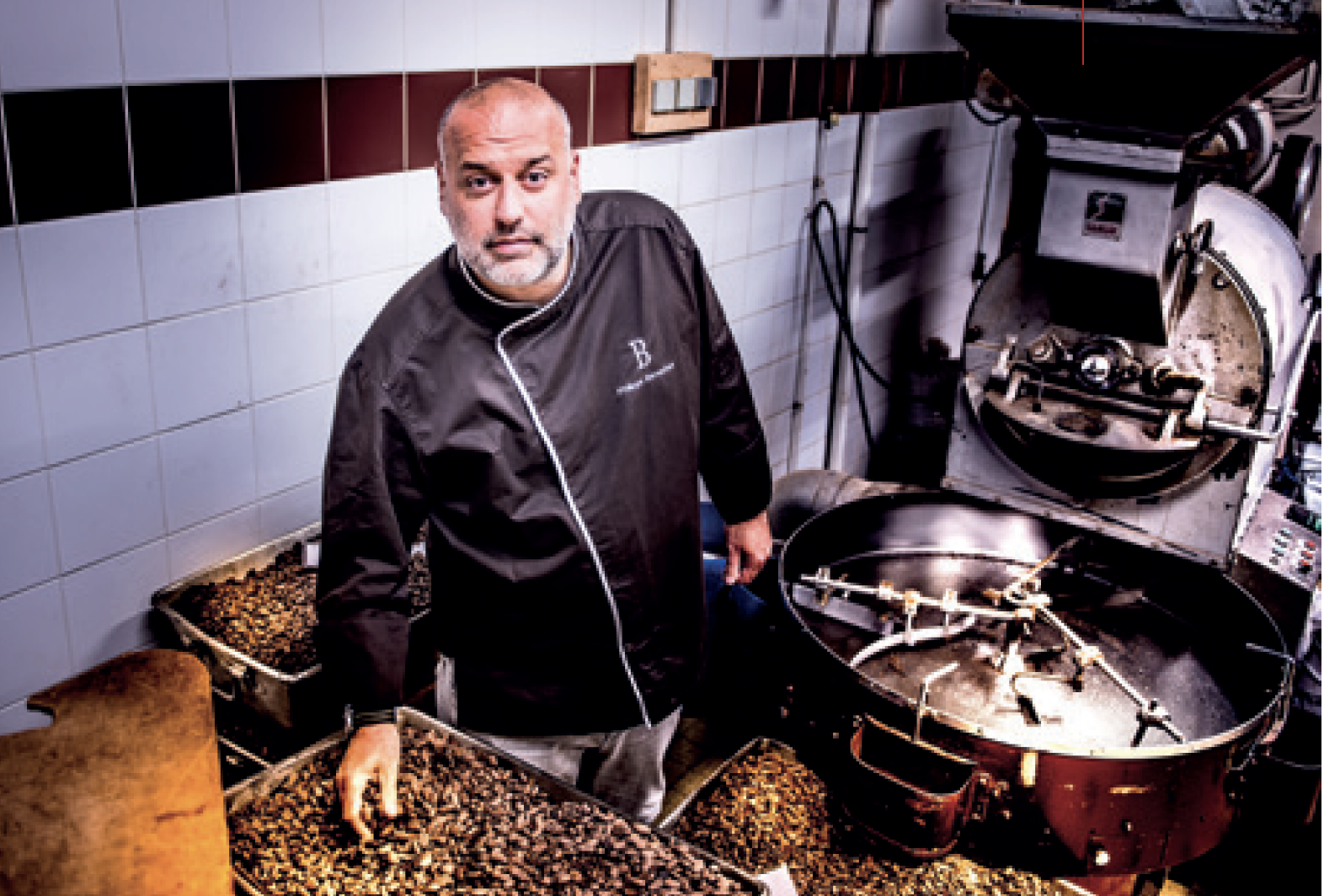 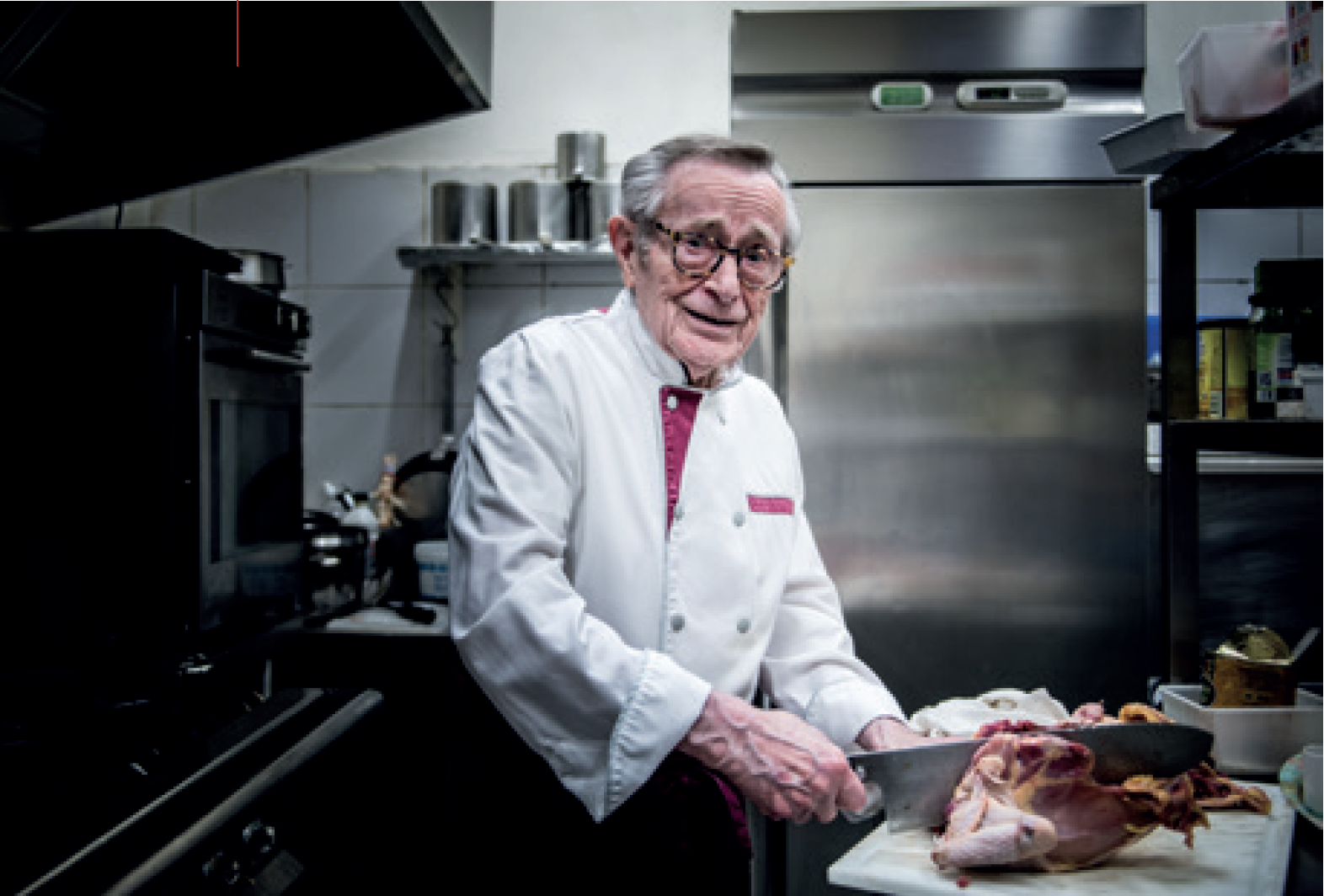 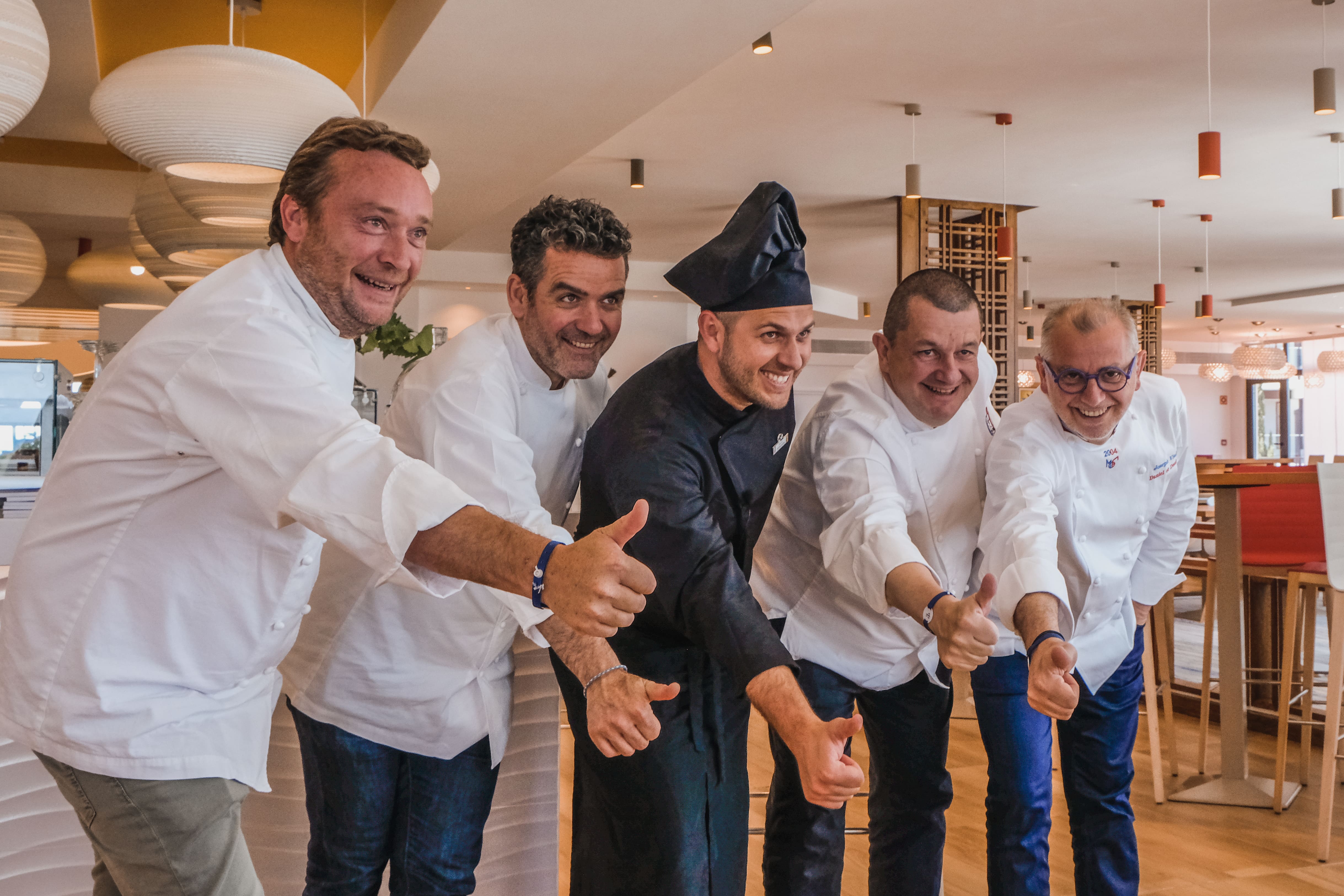 Les Toques Blanches Lyonnaises & Club Med, together to promote the values of gastronomy

Les Toques Blanches Lyonnaises is proud to announce its partnership with the international group of Villages Vacances Club Med Click here to watch the video ! This partnership strengthens the promotion of the gastronomy dear to the heart of Lyon’s Toques Blanches chefs. Club Med, a tourism giant, knows that meals play an important and […]

Le Petit Journal n°9 is out!

Who says New Year, also says New Petit Journal des Toques Blanches Lyonnaises! This month, a look back at the association’s news, the events that took place around the Pâté-Croûte and many other things to discover! For this edition, two discreet leaders of the Association are highlighted : Bernard MARILLER – Le Gourmet de Sèze […]

Each month, discover a member of the Toques Blanches Lyonnaises associated with a partner For this fourth episode, we propose you the discovery of Bresse poultry with SYSCO at Max Cormarèche’s, a poultry farmer and winner of many contests such as the Glorieuses de Bresse. Then Olivier PAGET, Chef of the restaurant l’Ame Soeur welcomes […]