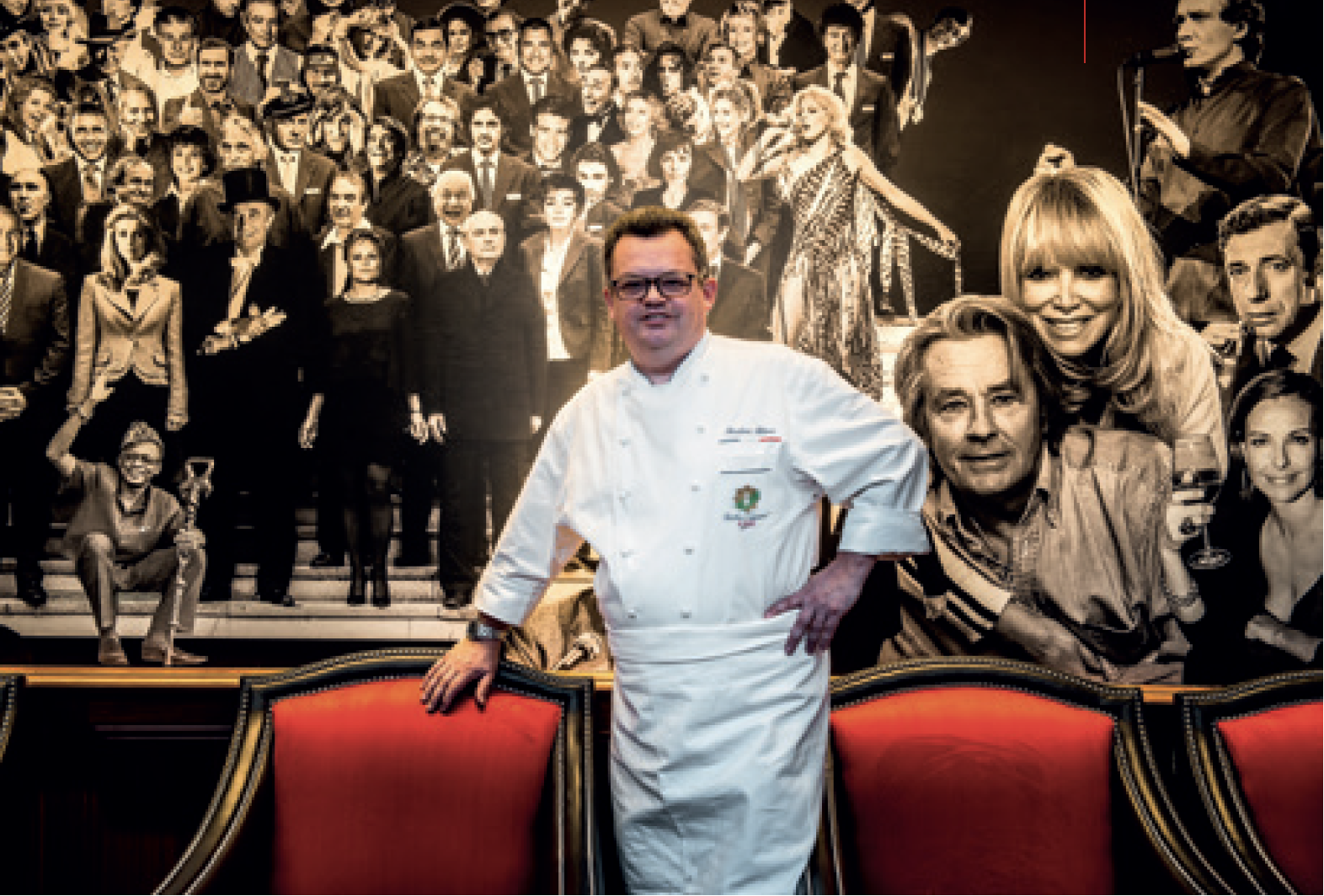 High place of French gastronomy, where you can sleep as well as eat
Georges Blanc
By Frédéric Blanc

Amongst the dizzy heights of French restaurants, Georges Blanc’s establishment shines out like no other. It is a real star-studded landmark on the gourmet map. Located in the heart of a village dedicated to well- being, Georges Blanc’s restaurant, which has had three Michelin stars since 1981, symbolises every aspect of excellence. The iconic blue lobster in Vin Jaune, crêpes de Vonnas (potato pancakes) and sweetbread medallions illustrate the importance the chef gives to his ingredients and producers. Frédéric Blanc went above and beyond his role as a chef by acting as a champion for Bresse Chicken, and the ‘Entreprise du Patrimoine Vivant’ awarded to his establishment is testament to this fact. Sommelier, Fabrice Sommier, happily showcases all this wondrous human alchemy and talent, transporting guests to an altogether higher plane right at the limits of reality.


The emblematic Poularde de Bresse aop, the supreme champagne sauce with Vonnasian pancakes and a spring bouquet of blond liver in royal with shellfish juices